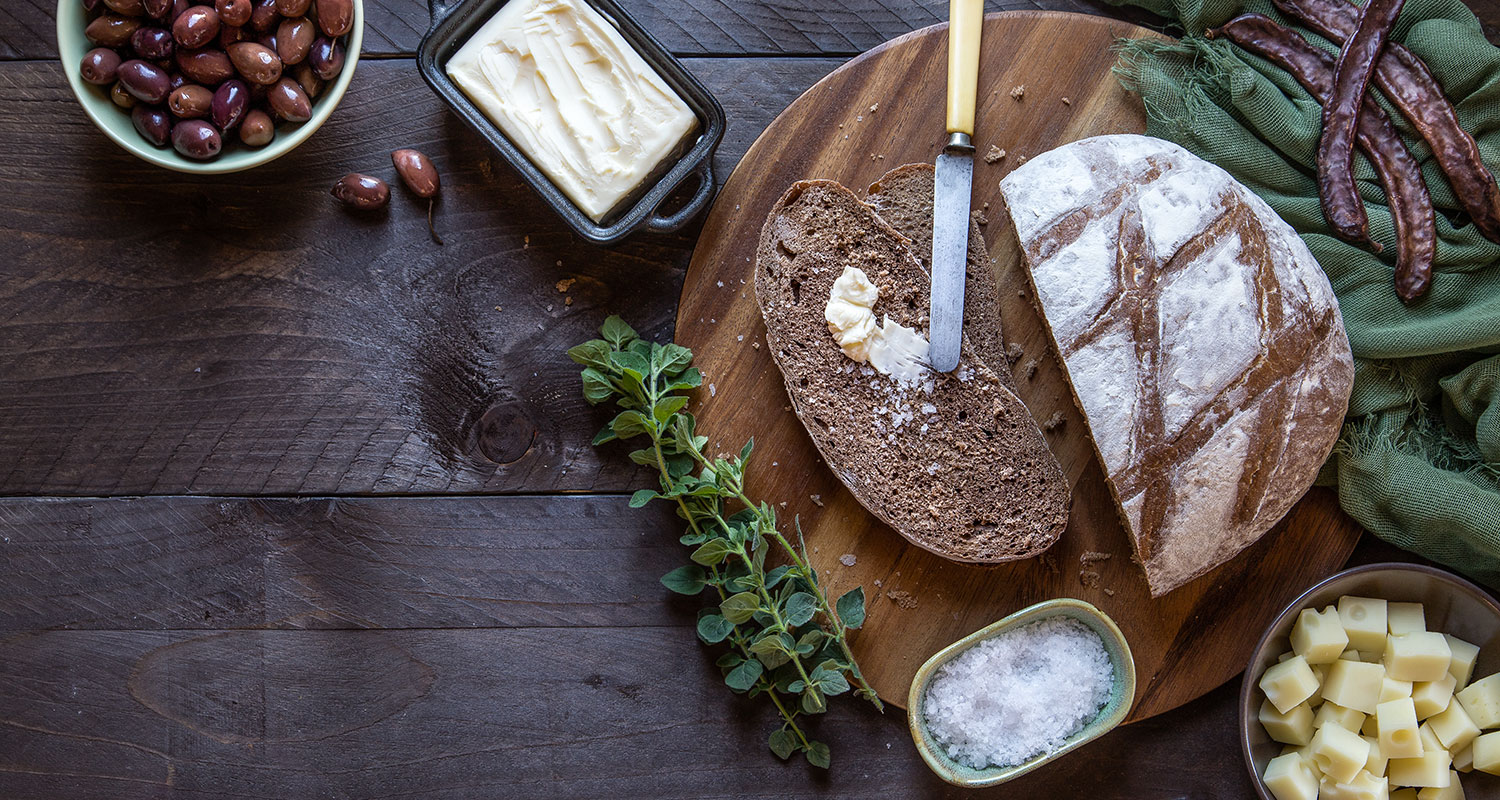 Carob flour products contain a certain percentage of carob flour. Carob is a food rich in nutrients and is what preserved St. John the Baptist during his wandering in the desert as well as much of the Greek population during the World War II. Carob flour is an ideal substitute for cocoa and chocolate.

Also because it contains almost 50% sugars, it can replace a significant part of the sugar in the various recipes. Compared to chocolate it has 60% fewer calories, while compared to cocoa it has the same calories but 1/10 of it in fat.

Finally, it is particularly rich in calcium, magnesium, potassium as well as vitamins B2 & B6. 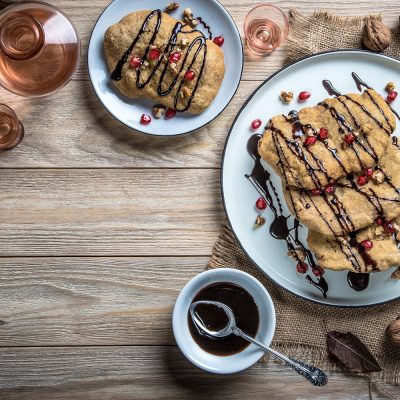